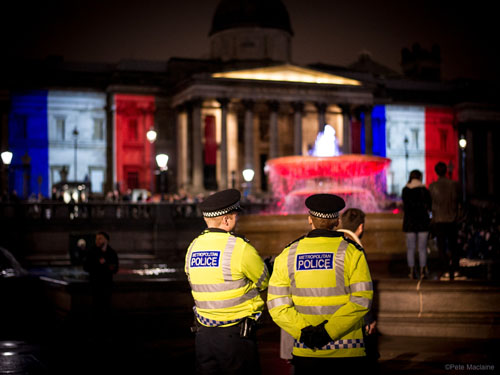 I’m a Photographer, Not a Terrorist (PHNAT) is seriously concerned by reports that Police Scotland intends to “seize phones if officers are filmed whilst on duty”, according to the Daily Record.

PHNAT is worried by the apparent conflation of the lawful act of recording police officers with an unrelated offence of obstruction, which can be committed whether using a cameraphone or not. END_OF_DOCUMENT_TOKEN_TO_BE_REPLACED